Despite the popularity of ride-sharing services like Uber and Lyft, it’s still difficult to maintain a positive brand image in the public eye. Although the 7,000 stretch SUVs and limousines across the country provide excellent travel to people, ride-sharing apps have revolutionized the travel industry.

Uber, currently the king of ride-sharing throughout the United States and even globally, has found itself at the center of public outrage. A few weeks ago, a National Bureau of Economic Research study stated that the company’s African American users are more likely to have to wait longer or face unsolicited cancellation more than white users.

According to Esquire, the study looked at 1,500 rides in Seattle and Boston over a two-year period. It took Uber drivers up to 25% longer to accept black riders’ requests that it did for other users. The study also found that female riders were taken on longer routes more often in order to increase the fare time.

After President Donald Trump’s majority Muslim ban was announced, Uber was trying to recover its image after the discrimination report. As protests were breaking out all over the U.S., Uber, in the eyes of many users, took advantage of the protests, particularly the New York Taxi Workers Alliance, and people started deleting their app at a rapid rate.

The New York Taxi Workers Alliance made this statement:

“Drivers stand in solidarity with refugees coming to America in search of peace and safety and with those who are simply trying to return to their homes here in America after traveling abroad.”

Uber, rather than releasing a similar statement, chose to turn off surge pricing, which users viewed as a way to capitalize on the taxi strike and earn a quick profit.

Even amidst all the controversy at Uber, more and more young people are still moving to major cities in hopes of following their dreams while working as ride-sharing drivers as a second revenue stream. College education has been a key indicator of the likelihood to move recently, with 77% of college graduates changing communities at least once, compared with only 56% of those with a high school diploma or less.

As these Millennials work on their professional and physical appearance in hopes of landing their dream job — studies show that a traditionally attractive person has a 72.3% chance of receiving a callback after an interview — many of them end up working for ride-sharing companies, perhaps a little too much. 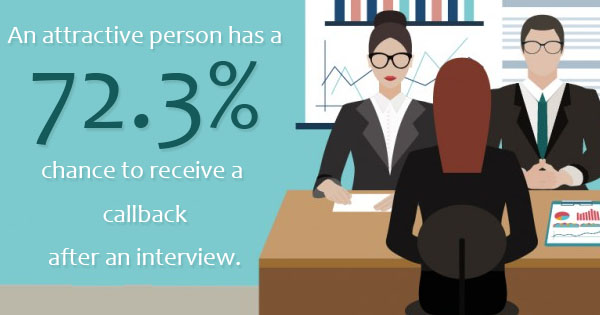 “The car becomes more of your second home,” said Jaysun Baez, a Colorado driver for both Uber and Lyft who has been sleeping in his car in between rides. “You just get used to it after a while. We learn to adapt.”

News source Denver 7 reported that Uber does encourage their drivers to take a break when they’re tired. Currently more than half of Uber’s drivers work less than 10 hours a week. But having drivers falling asleep in their vehicles just adds to the recent stretch of bad PR.